Led by an experienced team that brings together complementary and best in class financial, operational, capital markets, investment and sector expertise, Genesis Acquisition Corp. is the ideal partner for bringing innovative ventures to the public markets.


Genesis Unicorn Acquisition Corp. is a is a blank check company formed for the purpose of effecting a merger, capital stock exchange, asset acquisition, stock purchase, reorganization or similar business combination with one or more businesses. 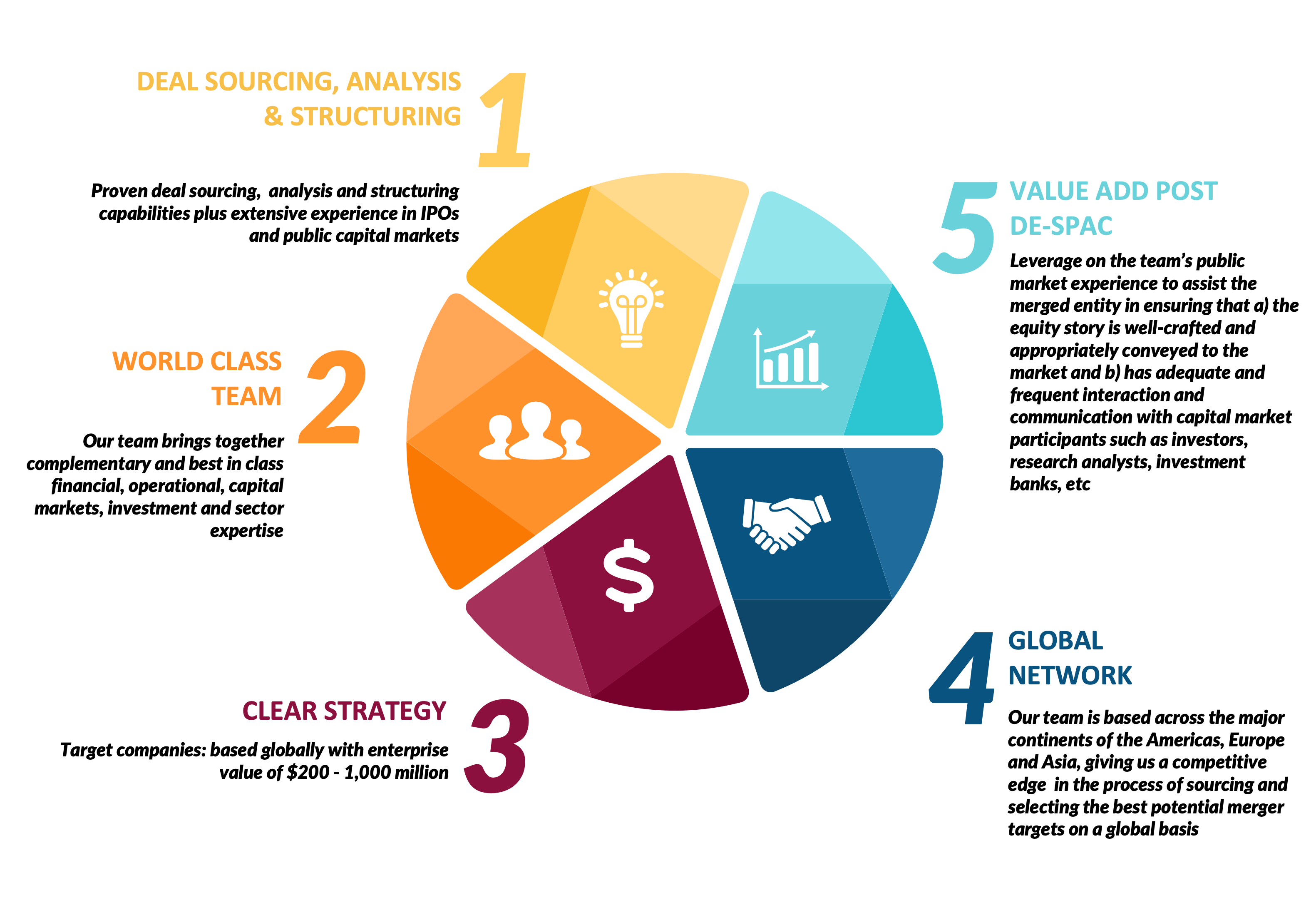 
All filings for Genesis Unicorn Aquisition Corporation are publicly available via EDGAR, and can be accessed and dowloaded through the US Security and Exchange Commissions website following the link below. 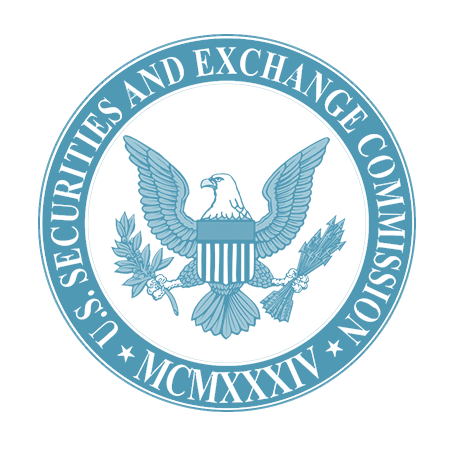